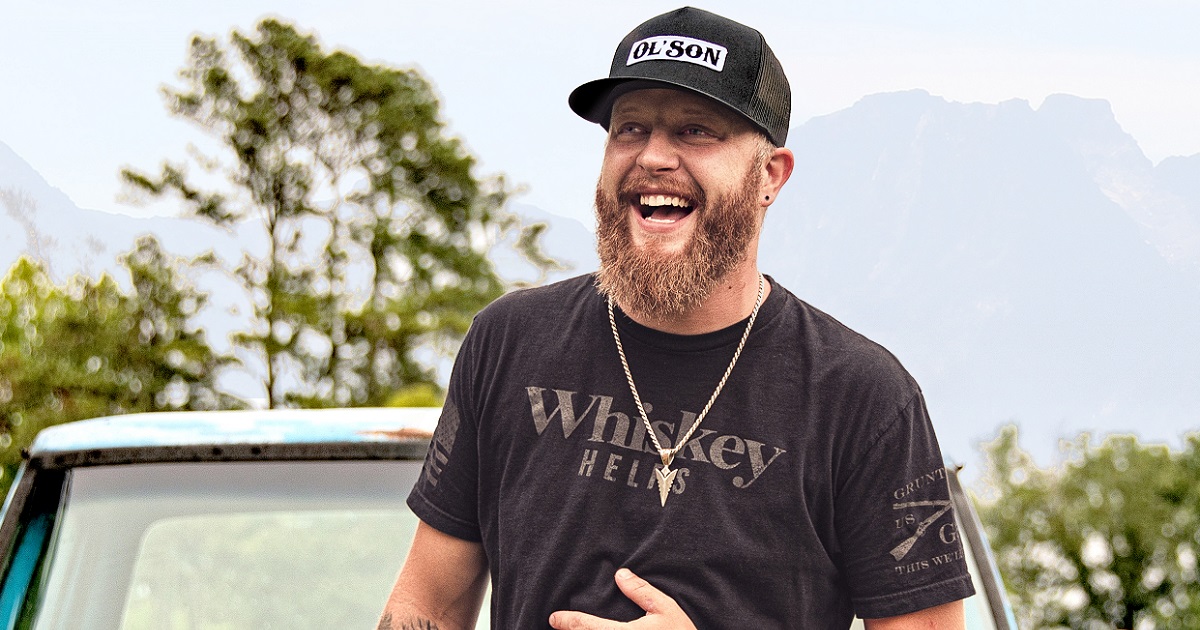 Jacob co-wrote 7 of the 13 tracks while also co-producing 12 of the 13 songs on Bar Stool Preacher.

It was after losing his mom in 2010 that Jacob turned to music to heal after spiraling into a world of depression and drug use that culminated in him suffering a heart attack at the age of 19.

Jacob shares, “Music is healing. As simple as that sounds, the process of creating my art about the life experiences I have had is my therapy.”

That therapy first resulted in the 2019 release of his debut album Practice What I Preach.

Now here in 2022 Jacob adds, “From writing the songs, recording, mixing and mastering to finally seeing a finished product in my hands has been extremely therapeutic for me.”

Fans will get to hear and see Jacob Bryant perform live very soon as his Bar Stool Preacher 2022 tour launches in Indianapolis on February 4th.