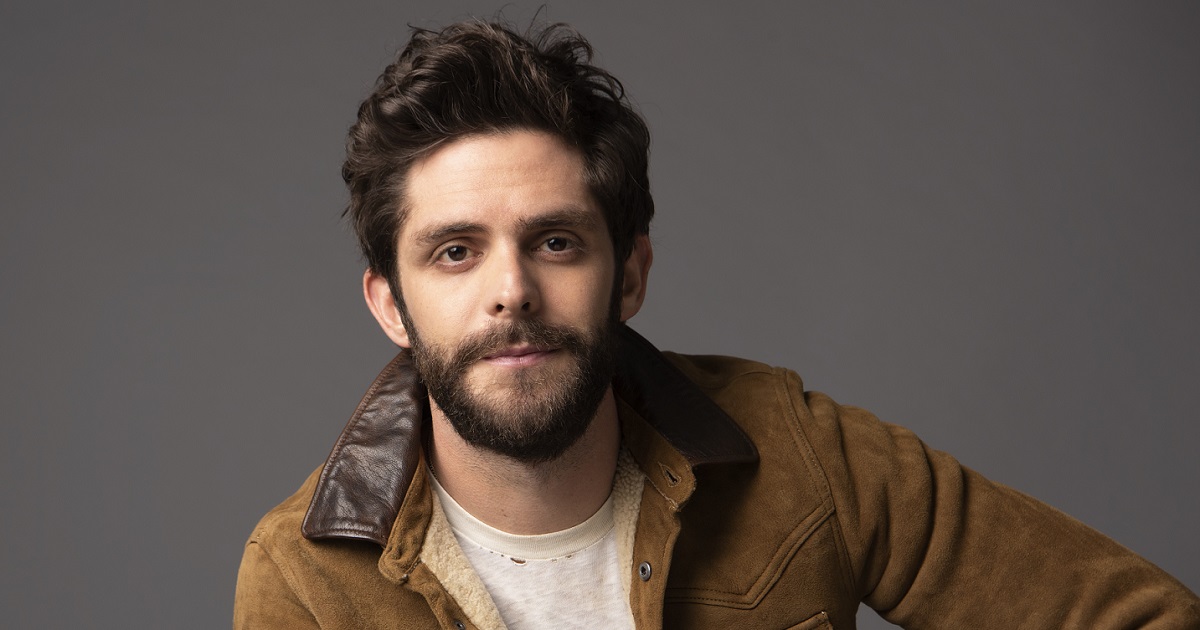 2017 – Thomas Rhett released his album Life Changes, which produced 5 number-one singles – including the title track which was sitting at number-one on the release day

1932 – Patsy Cline was born on this day in Winchester, Virginia. Her hits began in 1957 with “Walkin’ After Midnight”, and “I Fall to Pieces.” Her signature song was her take on Willie Nelson‘s “Crazy.” She died aged 30 on 5 March 1963 at the height of her career in a private plane crash. She was one of the most influential, successful and acclaimed female vocalists of the 20th century. Ten years after her death, in 1973, she became the first female solo artist inducted to the Country Music Hall of Fame.