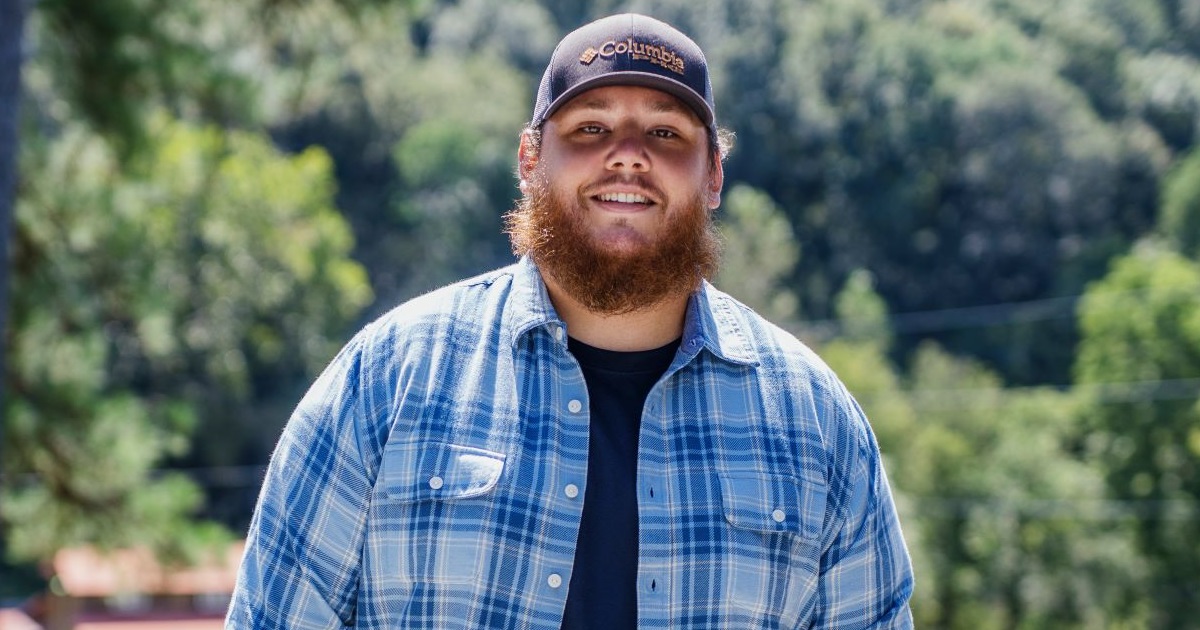 For the fourth week in a row Luke Combs is coming in at number-one with “Forever After All.” 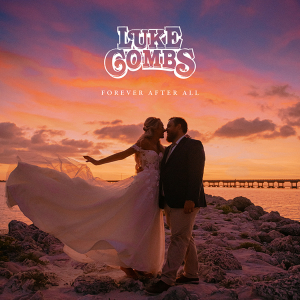 It’s Luke’s 9-week in the top spot in 2021 – with 5 previous weeks at number-1 with “Better Together” earlier this year.

While Luke’s success has been hard earned, it was predicted by his grandfather years ago, “When I started doing this, I had been singing my whole life, so everybody in my family knew I enjoyed being in chorus class or whatever. I was always singing all the time, and when I picked the guitar up, I would go down and see my grandpa and he would always tell me, “This is the thing.” And at the time, it’s just like, “Oh, you’re grandpa, he loves you,” but he had this demeanor when he said it. He was like, “No, if you stick with this thing you’re gonna be really great at this, if you keep doing it.”

Luke adds, “I guess I always kind of thought that he was, you know, just saying grandpa things, you know what I mean? You’re not going to tell your grandkids that they’re going to be terrible at whatever they want to do. But when I look back on it, the seriousness that he said it with is something that stuck with me.”

While his grandfather is no longer with us, and didn’t get to see the heights of success that his grandson is achieving, Luke is very happy that he did at least get to hear his debut album, “He did get to hear my first album, which is something that I’m very thankful for. It hadn’t been released yet at the time he passed away, so he never got to see what came of that, but he did get to see the culmination of all the work I put into making it.”

Luke is making his grandfather, his parents and his whole family proud.

And part of his family – including his wife Nicole, is featured in the music video for his number-one smash hit “Forever After All.”