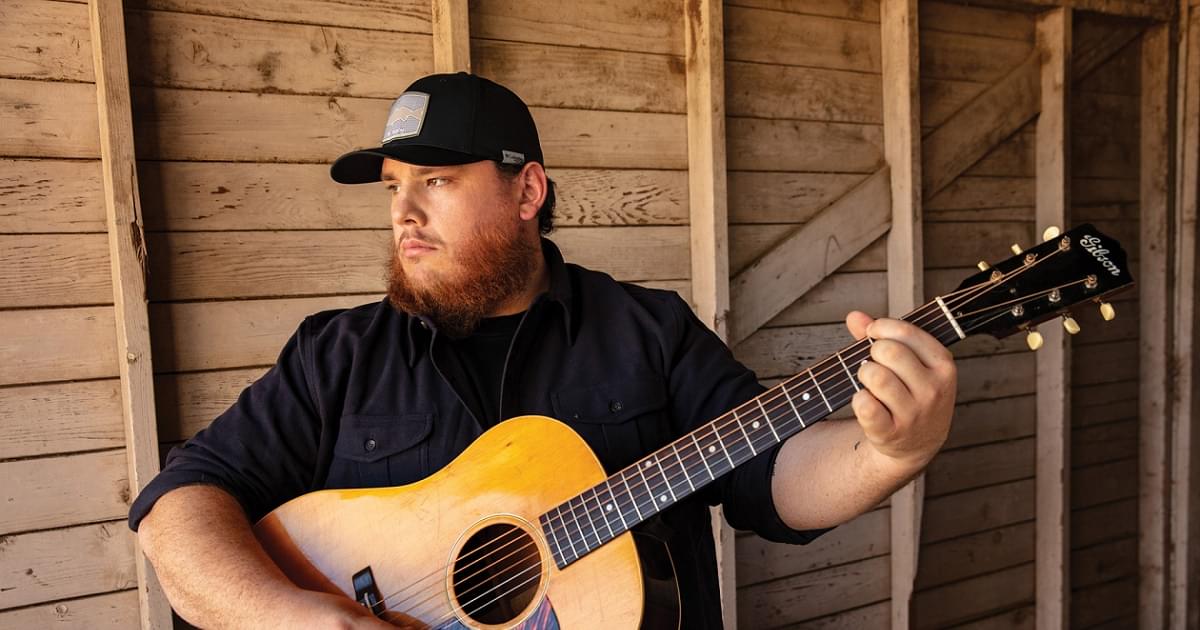 As 2020 comes to a close, and people look back on their year…did you have a productive quarantine?

While Luke Combs would have rather had a “normal” year, he did make good use of his time, “I think it’s just been a lot of writing songs, done a lot of that.”

You’d kind of expect that from him in any year, but was there time in quarantine for doing things he usually wouldn’t be able to do?

Luke says, “Doing little projects in and around the house has been really nice, just really kind of having the time and the freedom to do some of the things that normally I wouldn’t have gotten to do this year.”

But Luke shares what time off the road gave him most importantly, “Obviously I had the opportunity to get married this year, which was really amazing, I am very thankful for the extra time that me and Nicole have had together.”

We can’t wait to see what Luke brings us in 2021 after producing hit after hit this year, including one of the biggest number-1 songs of 2020, “Lovin’ On You.”

Check out this great video featuring Luke Combs, his band, and his wife Nicole, along with their “younger versions”…