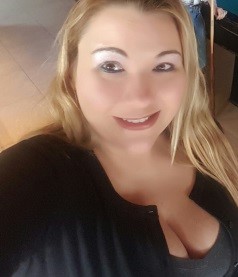 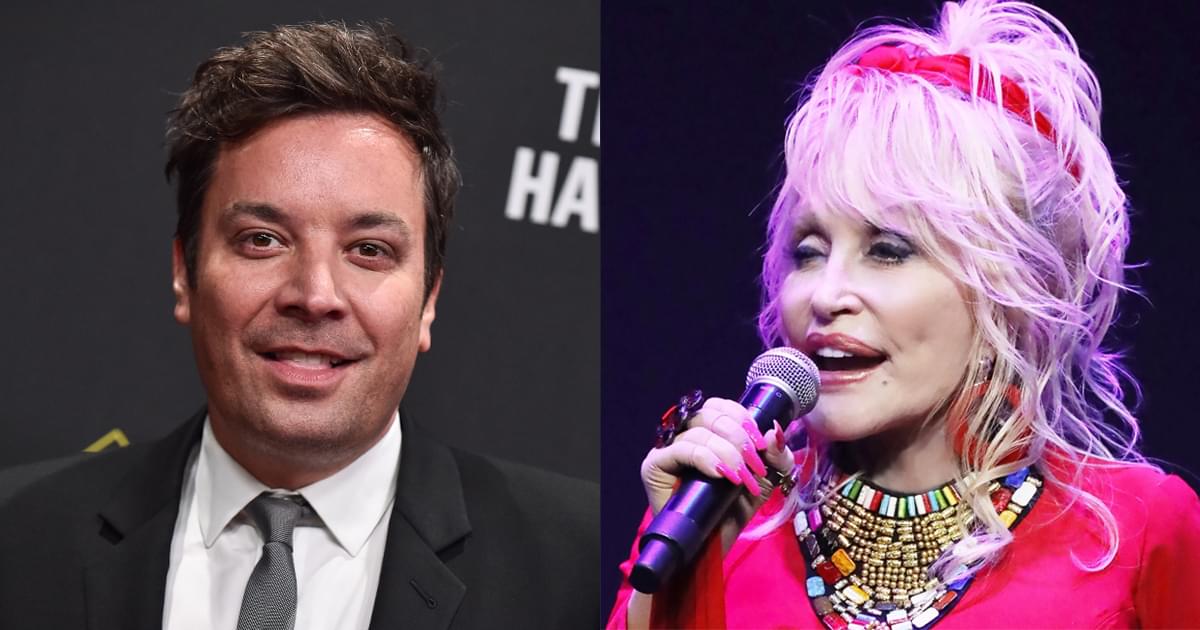 The album also features duets with Billy Ray Cyrus, Miley Cyrus, Willie Nelson, Michael Buble and Jimmy Fallon, who joins forces with Dolly on “All I Want for Christmas Is You.”

“I’ve recorded five duets with five very special artists as you can see,” says Dolly. “I figured since everybody probably wouldn’t get to celebrate Christmas as usual this year, I wanted to be creative instead of sitting around at the house this summer. So I put on my mask, gloves and practiced social distancing, as well as all of the wonderful musicians and singers, and we proceeded to put together what I think is some of the best work that I’ve ever done.”

Penned by Mariah Carey and Walter Afanasieff, “All I Want for Christmas Is You” was originally featured on Mariah’s 1994 album, Merry Christmas.

Listen to Dolly team with Jimmy Fallon to sing “All I Want for Christmas Is You” below.