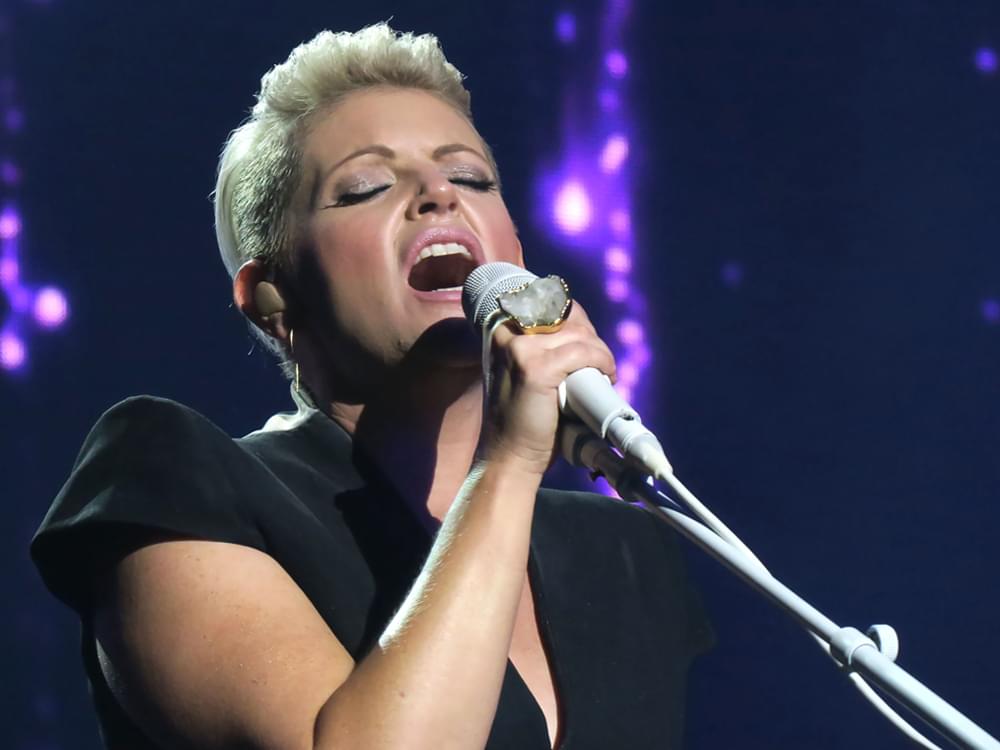 Natalie Maines, Emily Robison and Martie Maguire of the Dixie Chicks aren’t letting a little thing like an album postponement keep them from releasing new music.

The trio shared a new song, “Julianna Calm Down,” via Instagram TV on April 30.

“Julianna Calm Down” will be featured as Track No. 9 on the trio’s upcoming eighth album, Gaslighter, which was originally slated for release on May 1, before being postponed. No new release date has been announced.

Produced with Jack Antonoff, “Julianna Calm Down” counsels women to look inward for strength in the face of harmful relationships, with lyrics like: “Julianna, calm down / You know he’s about to leave but don’t panic / Don’t give him the satisfaction that you can’t handle it / Breathe / It’ll be okay.”

The song is now available via Amazon, Apple, Spotify and more.