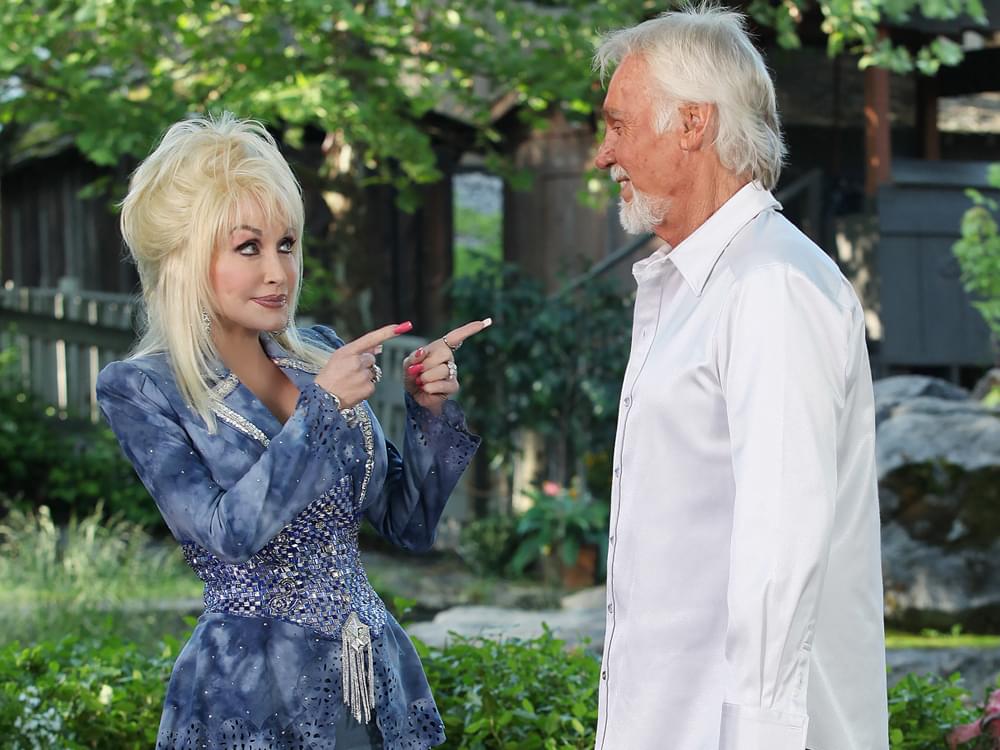 CMT celebrated the life and career of Kenny Rogers, who passed away on March 20 at age 81, during the TV special, CMT Giants Kenny Rogers, on April 8.

Dolly paid tribute to Kenny by singing “Sweet Music Man,” a tune Kenny wrote and recorded for his 1977 album, Daytime Friends. The single reached No. 9 on the Billboard U.S. Hot Country Songs chart. Dolly also recorded the song on her 1977 album, Here You Come Again.