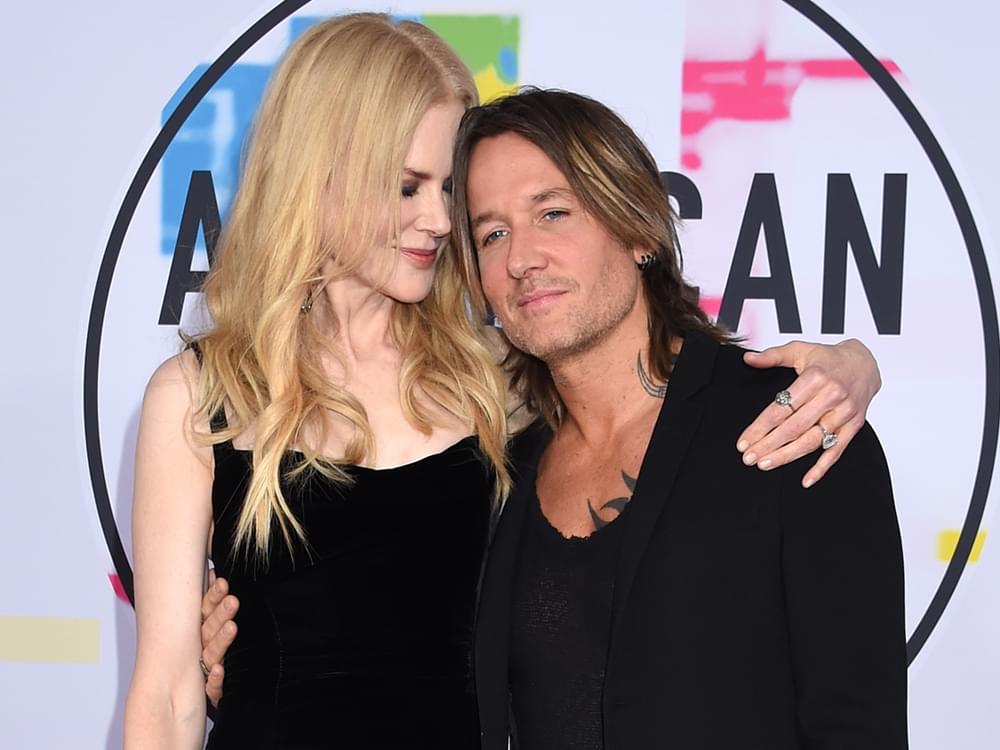 Count Keith Urban among the country artists who are finding creative ways to keep fans entertained during the COVID-19 quarantine.

Keith treated fans to a 30-minute concert via Instagram on March 16, performing a number of songs from his instrument/gear warehouse, including “Somebody Like You,” “Coming Home,” “Blue Ain’t Your Color,” “God Whispered Your Name” and more.

Keith’s in-person audience included wife Nicole Kidman, who did a bit of dancing, along with a camera operator and sound tech.

“We’re coming to you live from our warehouse, actually,” said Keith, in part, during the video. “I was supposed to be playing tonight and I just thought it would be nice to be able to play anyway, even though we can’t be in front of all you guys [in person] tonight, I wanted to be able to play, and just play some songs and bring a little bit of entertainment into your screens right now.”