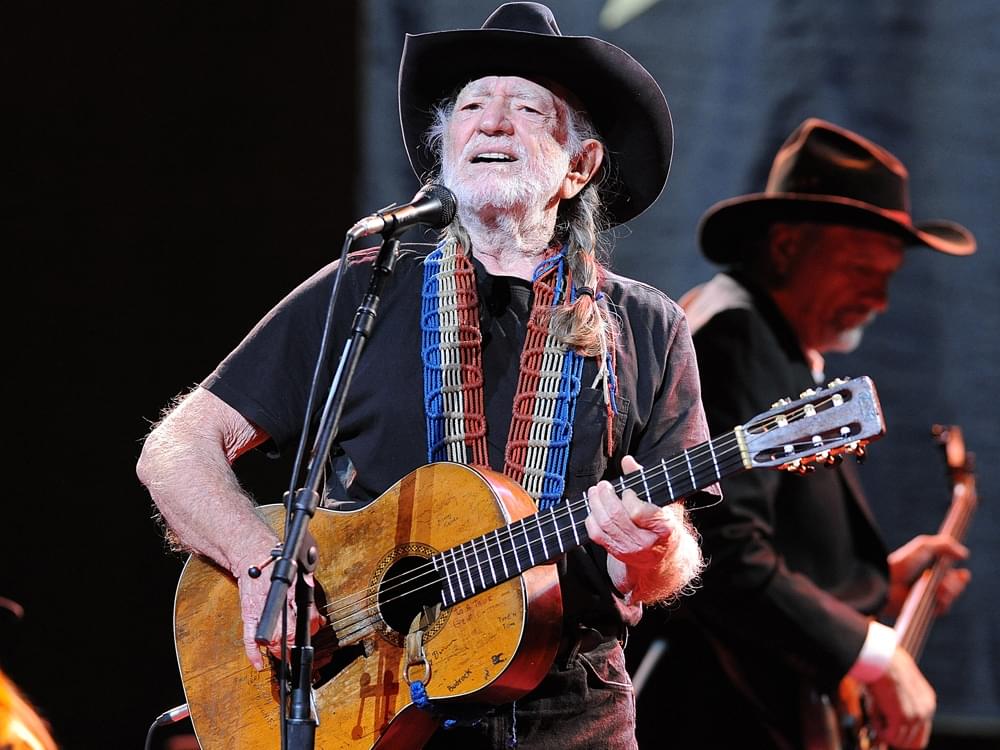 An all-star cast of performers hit the stage to pay tribute to country icon Willie Nelson at Nashville’s Bridgestone Arena on Jan. 12, 2019.

The TV special features more than 20 never-before-televised performances from the tribute concert, exclusive interviews, behind-the-scenes footage of Willie and some of music’s biggest superstars, and an all-star singalong of Wille’s classic hit “On The Road Again.”