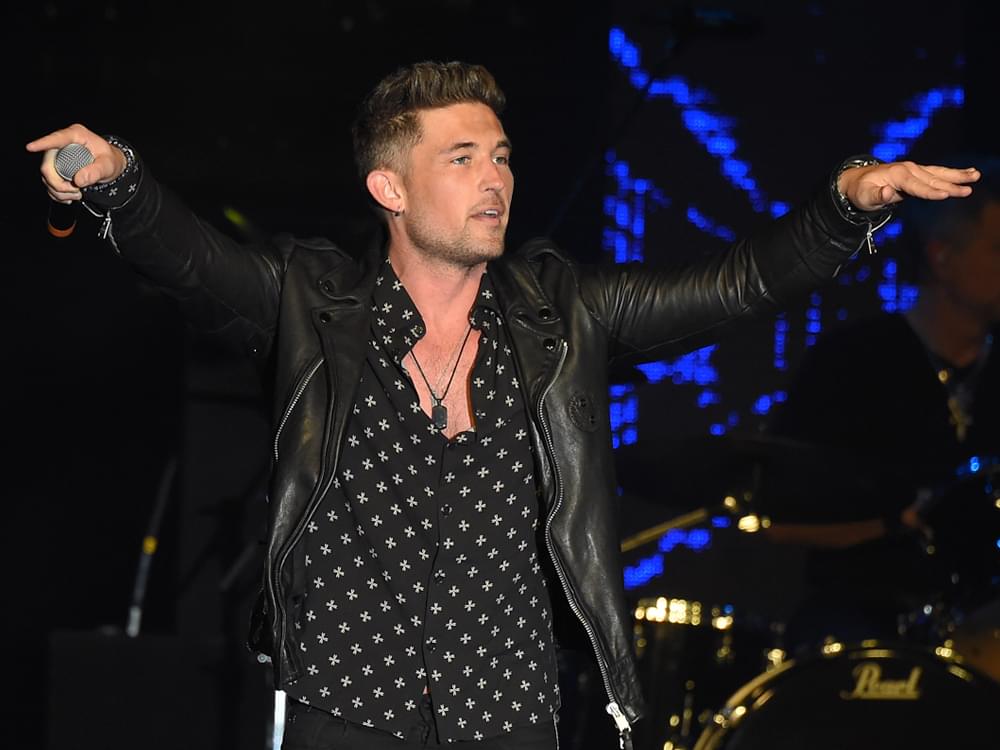 Eli Young Band, Michael Ray, Rodney Atkins, Walker Hayes, Big & Rich, Runaway June, Justin Moore and Phil Vassar are all set to perform live from Fox Square—the plaza outside the network headquarters in New York—on their respective dates, which run every Friday from May 31 to the end of August.

Concerts for the Fox and Friends‘ All-American Summer Concert Series are free for the public and held on Fox Square at 48th Street and 6th Avenue in Midtown Manhattan. The concerts are also streamed online.

Check out this year’s lineup below.