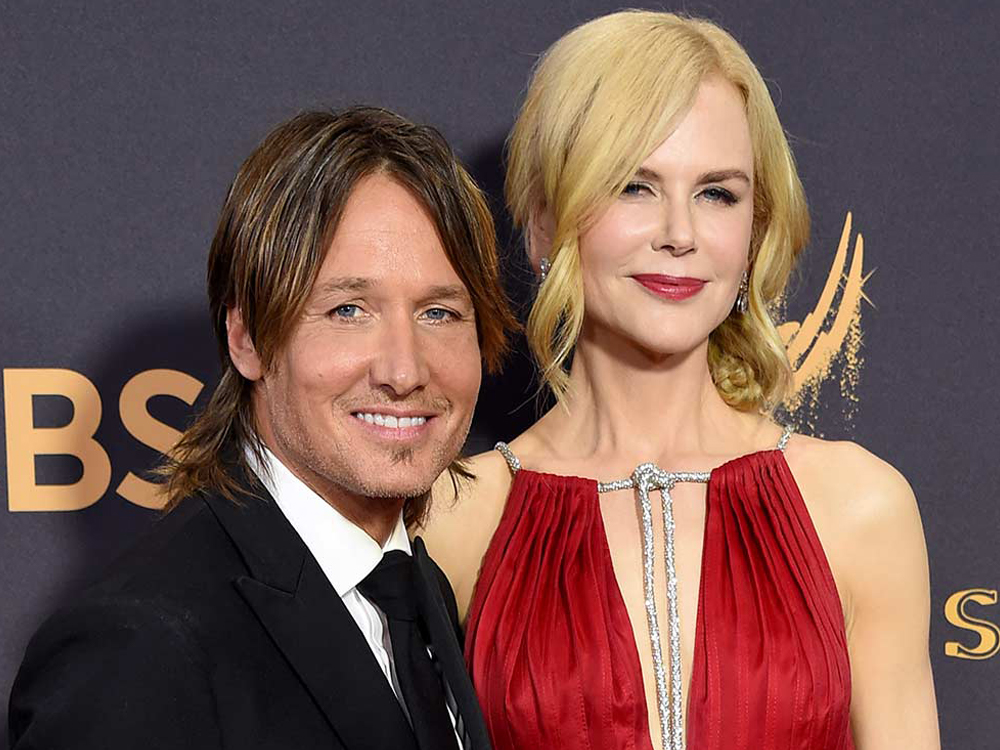 The 69th Emmy Awards got more than a little country flavor last night as Dolly Parton, Keith Urban and Jennifer Nettles made appearances.

Dolly and Jennifer were in the house as their made-for-TV movie, Christmas of Many Colors: Circle of Love, was nominated for Outstanding Television Movie. The holiday television special, which starred Jennifer, Ricky Schroder, Gerald McRaney and Alyvia Alyn Lind, was bested by Netflix’s Black Mirror: San Junipero.

Dolly also reunited with her 9 to 5 cohorts Lily Tomlin and Jane Fonda to present the Emmy for Best Supporting Actor.

“If it hadn’t been for good support,” Dolly said, referencing her breasts, “Shock and Awe here would be more like Flopsy and Droopy.”

Keith Urban was in attendance to support his wife, Nicole Kidman, who took home the trophy for Best Lead Actress for her role in Big Little Lies.

“I have a huge artistic family who have supported me throughout all my ups and downs,” said Nicole, in part, during her acceptance speech. “You have been so loyal to me throughout my whole life, thank you for that.

“I also am a mother and a wife. I have two little girls, Sunnie and Faith. And my darling Keith, who I asked to help me pursue this artistic path. And they have to sacrifice so much for it.

Check out some pics of Keith, Dolly and Jennifer from the red carpet and pre-parties, courtesy of photographer Tammie Arroyo, AFF-USA.com.