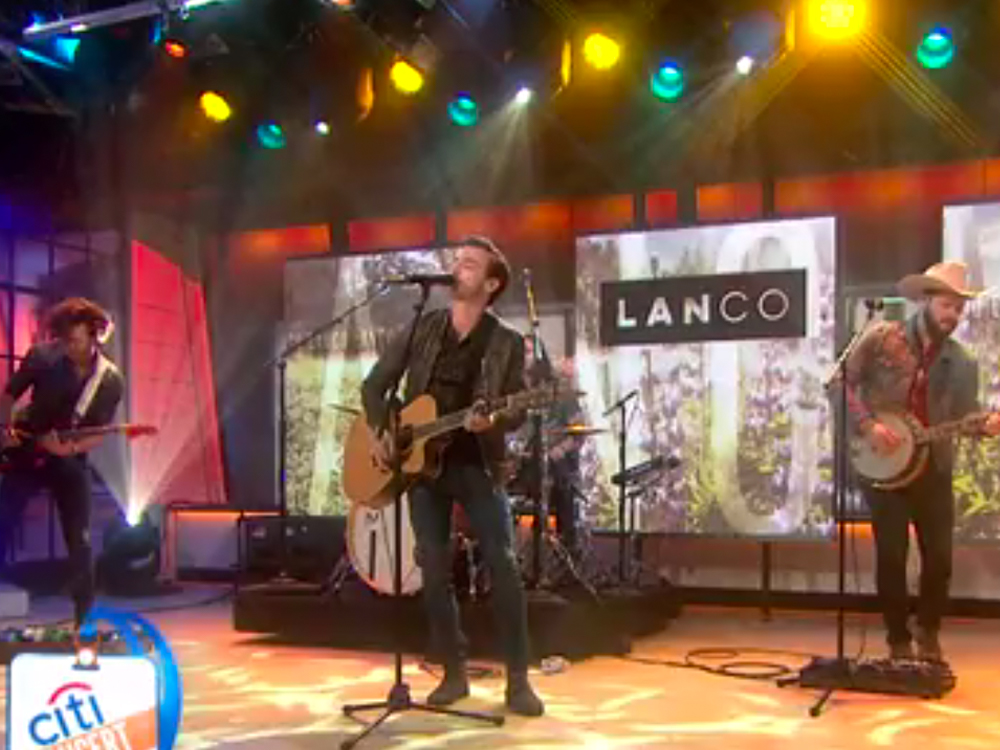 LANco made its national television debut on the Today show (April 17) by performing their new single, “Greatest Love Story,” which is currently No. 50 on Billboard’s Country Airplay chart.

The quintet—comprised of Brandon Lancaster, Chandler Baldwin, Jared Hampton, Tripp Howell and Eric Steedly—is currently working on their debut album, which is being produced by Jay Joyce and is expected to drop later this year. The guys will join Dierks Bentley, Kane Brown and Jake Owen on tour this spring.