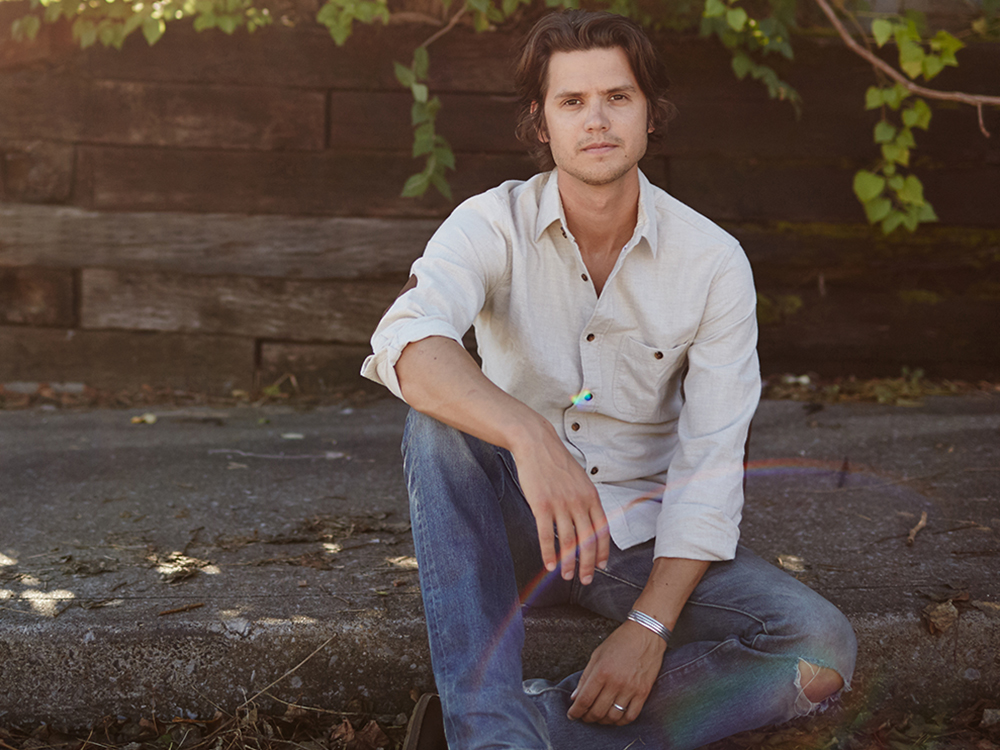 Steve Moakler kicked off his week with a television performance of his current single, “Wheels,” on the Today show this morning (March 27).

Prior to his performance the singer/songwriter took a minute to talk with host Kathie Lee Gifford and guest host Craig Ferguson about his current tour.

“We just kicked it off, it’s called the Highway Finds Tour,” Steve said.  “We’ve been going all over the country and hearing people sing our songs back. It’s amazing.”

Steve, who co-wrote ten out of the eleven songs on his album—including “Wheels” with Caitlyn Smith and Gordie Sampson—has also written songs for many other artists including Dierks Bentley and Reba McEntire. His current album, Steel Town,” is a tribute to his hometown Pittsburgh roots.