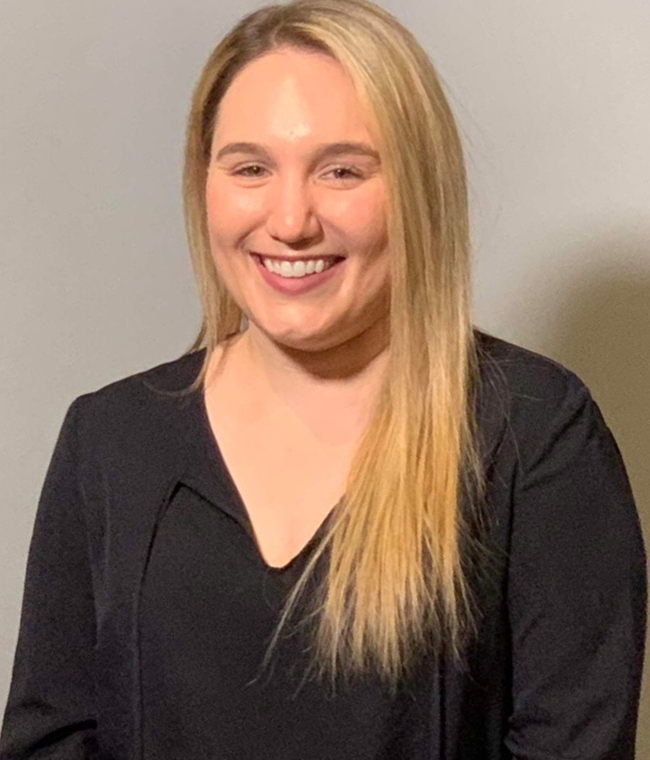 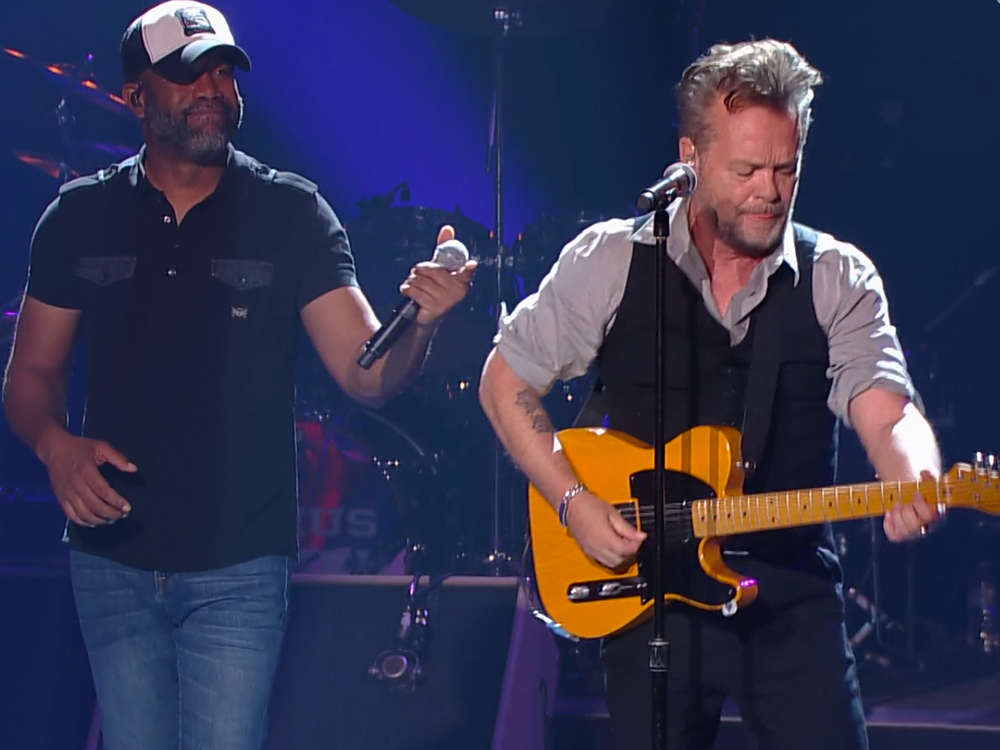 Darius Rucker and John Mellencamp crossed paths for an upcoming episode of CMT Crossroads that will air on March 24 at 10 p.m. ET. The episode was filmed at Nashville’s Bridgestone Arena in front of a live audience on Feb. 24.

The rocking tandem collaborated on a number of hits from both of their catalogs, including “Cherry Bomb,” “Wagon Wheel,” “Alright” and “Pink Houses,” which John took to No. 8 on Billboard’s Hot 100 chart in 1983.

Watch Darius take the lead on “Pink Houses” before John kicks it up a notch.