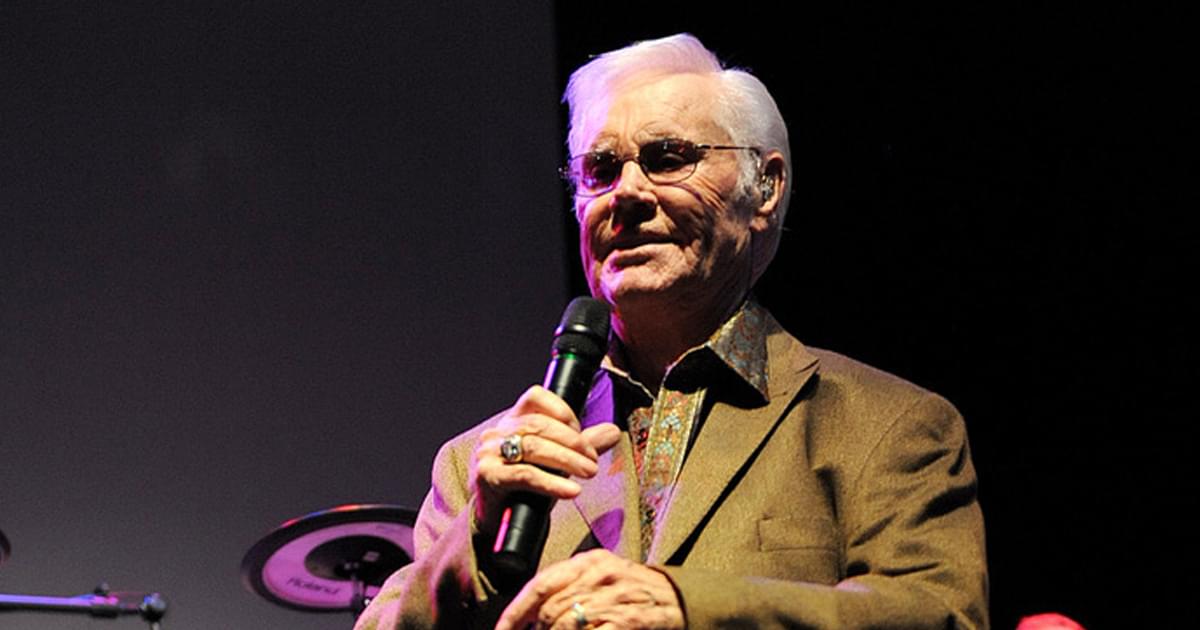 Billboard put together a unique list of the Most Honored Country Recordings of All Time.

Using criteria that included awards from the Academy of Country Music (ACM), Country Music Association (CMA), Recording Academy (Grammy) and more, Billboard deduced that George Jones’ “He Stopped Loving Her Today” is the most honored country song of all time.

Of course, this is an unofficial recognition . . . but it’s still pretty cool.

“He Stopped Loving Her Today,” which was penned by Bobby Braddock and Curly Putman, is celebrating its 40th anniversary of topping the Billboard Hot Country Chart on July 5, 1980.

“He Stopped Loving Her Today” has earned many of country music’s most coveted honors, including: