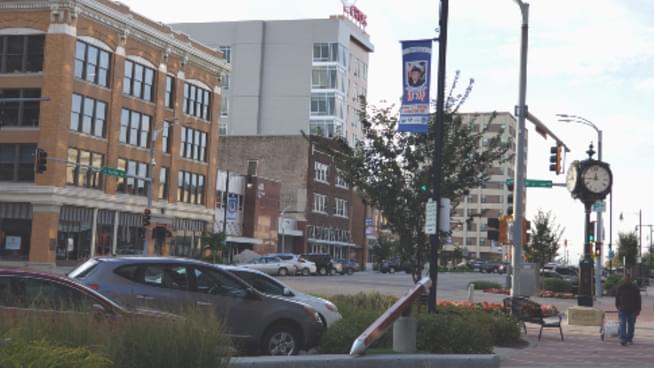 They say that Rome was not built in a day. You also hear the phrase “It isn’t a sprint, it is a marathon”. When it comes to improving Topeka, that has to be taken into consideration. And according to a recent study, that is just the case.

According to the personal-finance website WalletHub, Topeka is the 6th slowest growing midsize city in America. It received a score of 25.75, making it the 501st overall and 249th when it comes to midsize city growth. When you look at some of the factors why the score was so low, one would be the growth in Number of Businesses. Topeka was ranked 511 out of 515 cities. It also was ranked 475th for regional GDP growth.

The average number for the study was 258. The only factor that Topeka was above average on was poverty rate decrease. It was at 204. Other factors taken into consideration are job growth (457), median household Income growth (457) and population growth (471).

Here is a video explaining how the rankings are determined. It also includes the top 5 fastest growing cities in the U.S.

As this maybe a negative, one has to keep positive about the good things that are happening. A downtown that is becoming more vibrant and will soon have a new plaza. The Stormont Vail Event Center upgrades that hope to attract more events to all of the buildings. And the continued Topeka Police Department work they are doing to curtail crimes in the capital city. Lets get Topeka on the up next year on this list.